The Shamarpa (Zhwa dmar pa – The one with the red hat/crown) is the second highest lama in the Karma Kagyu (Bka’ brgyud) lineage and is generally seen as another emanation of the Karmapa.

Khedrup Dragpa Senge was a close student of the third Karmapa who awarded him with a crown identical to his own – but in red – and the title of Shamarpa. The Shamar Rinpoche is equal to the Karmapa in realisation and second to the Karmapa in hierarchy. It’s the responsibility of the Shamarpas to recognise the Karmapa reincarnations.

The 10th Shamar Rinpoche (Mipham Chödrup Gyamtso – 1742–1793) was accused of conspiring with Nepal at a time of war between Nepal and Tibet and a ban was put on his reincarnation by the Tibetan government. The lineage continued in secret. 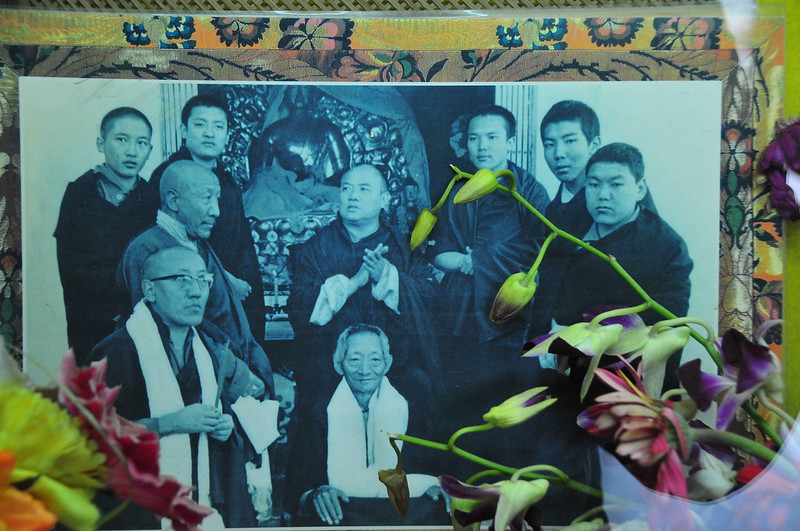 After the death of the 16th Karmapa it was the Shamar Rinpoche who was instrumental in finding and recognising H.H. the 17th Gyalwa Karmapa Trinley Thaye Dorje. 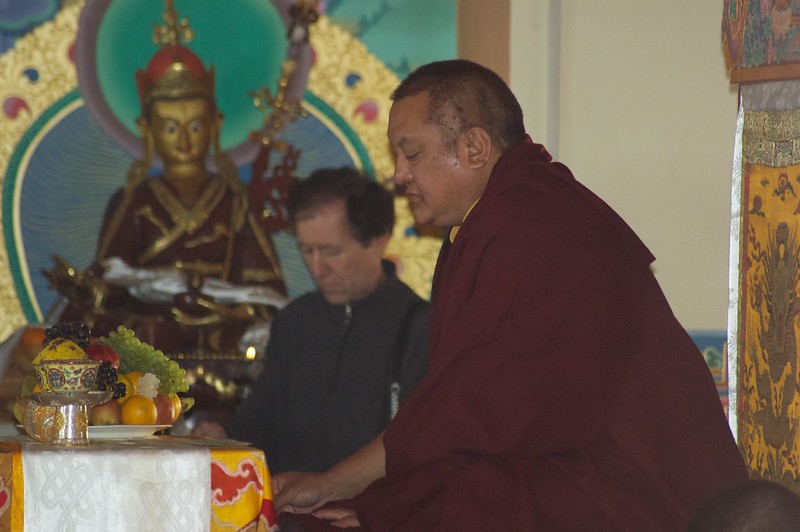 On the 11th of June 2014 the 14th Shamar Rinpoche passed away in one of his European centres in Germany.