Back in the mid-nineties I made the first step into digital photography.

The camera I bought wasn’t a real photo camera. but a Still-Video Camera. It looked more like a disk-man, was equipped with a fixed-focus lens, a small viewfinder and an LCD display counting the number of photos recorded on the proprietary floppy disk with a maximum of 50 pictures per disk.

The resolution was 320×240 pixels (760×552 pixels interpolated) and the camera used the same technology as a video recorder to save the still images. A resolution similar to DVD (4:3) but with the quality of VHS. With a set of complicated cables and a special card built into the computer the photos were transferred one picture at a time.

Not many of the pictures I took with this camera survived. The camera is probably still working, if it weren’t for the lack of battery and floppy disks. 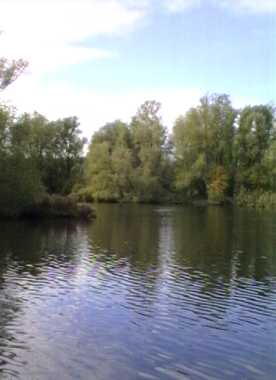 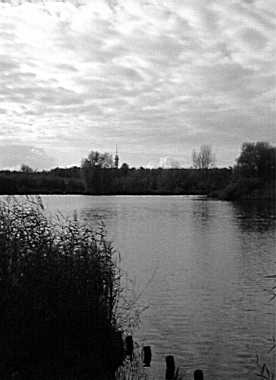 Combination of 5 pictures into one.

Before the end of the nineties the camera was replaced by a real digital photo camera.