You cannot really visit a new country and not visit its capital city, certainly not when it’s only a 2 hour train ride away.

When in Ottawa, a visit to Parliament Hill can hardly be avoided. The impressive buildings of Canada’s democracy are clearly inspired by Westminster in London. Unfortunately, when we visited, most of the parliament itself was closed due to some special event; but the actual beating heart of Canadian politics was accessible.
After a few security screenings we entered the public galleries of the House of Commons and watched the ongoing (scarcely attended) debate. As we were to leave our bags and coats outside, there are no pictures of the beautiful room; still, we left dutifully impressed.

The hotel next to the parliament looked as if the architect had been to Bavaria and studied the Swan King Ludwig II’s castles, as Château Laurier looks like an plumb and slightly boring, Edwardian Schloß Neuschwanstein.

One remarkable feature of Ottawa is the visibility of public space art and monuments. Statues populate the streets of the inner City and, with the sudden cold spell (which luckily lasted only for a few days!) – and the fact that most shops close at 17:30 -, it ended up just being us and them; until, of course, it was time for us to leave back to Montréal and the statues had Ottawa all to themselves again. 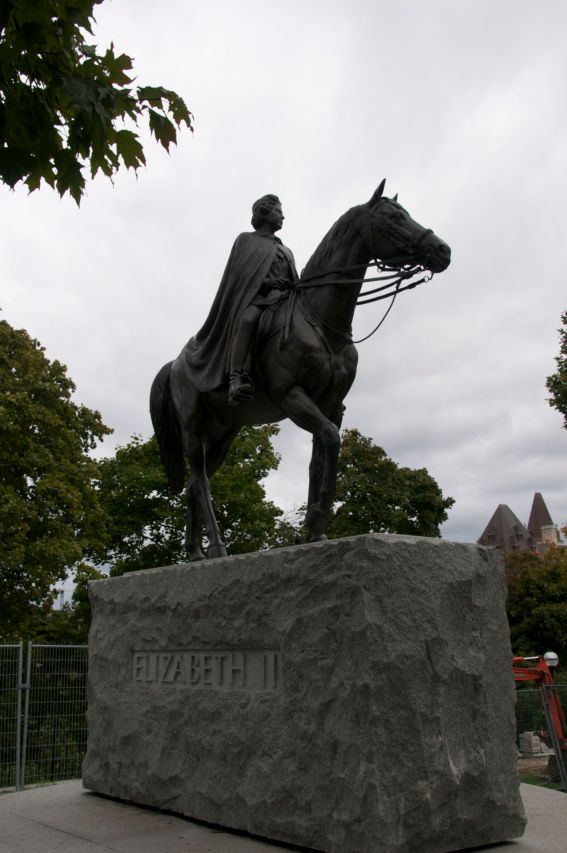 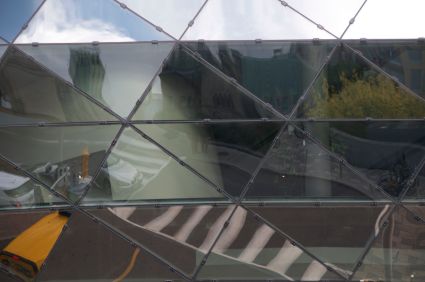 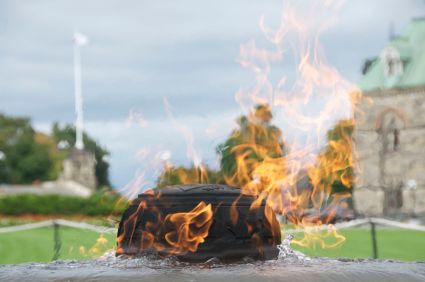 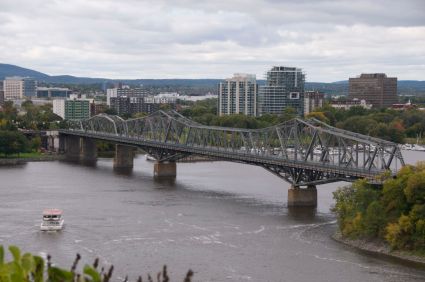 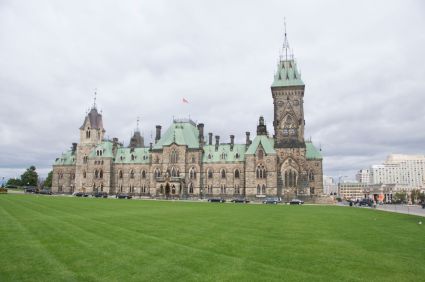 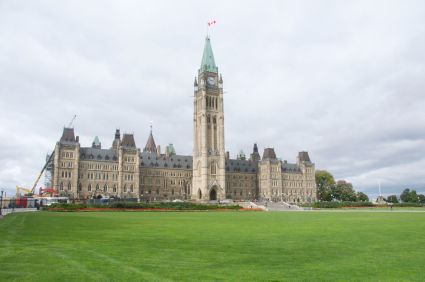 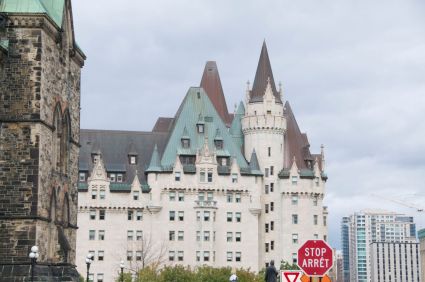 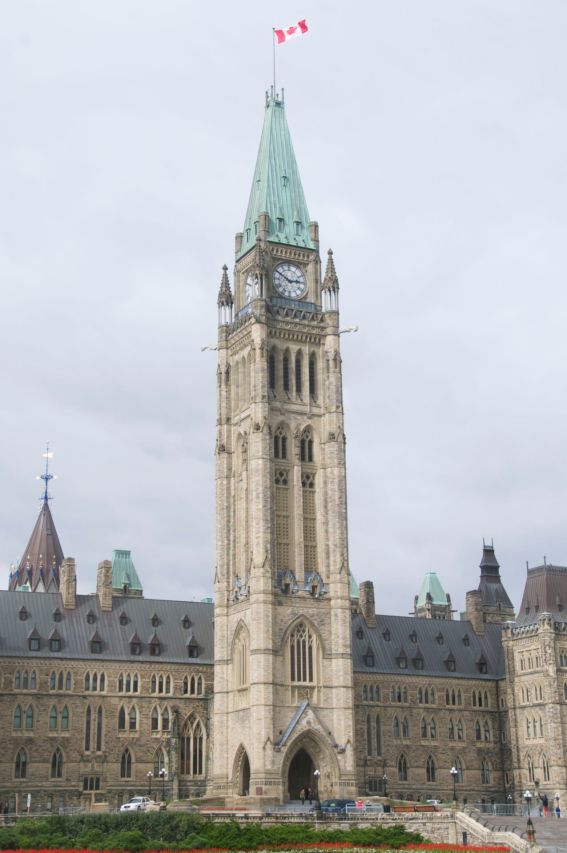 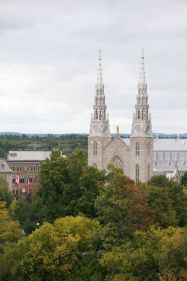 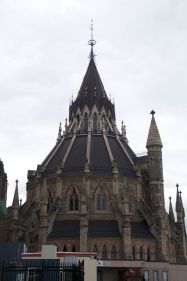 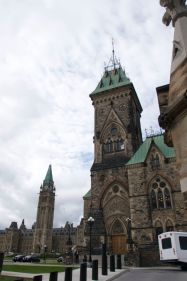 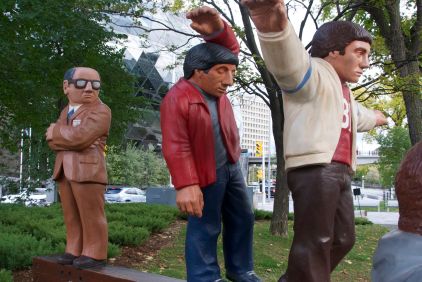 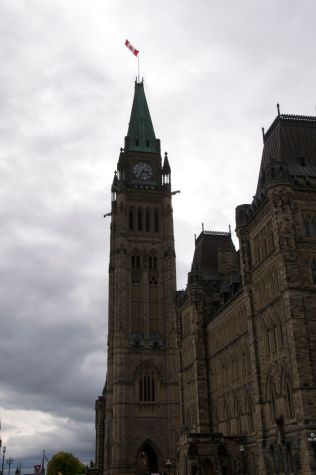 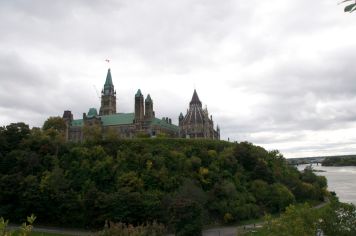 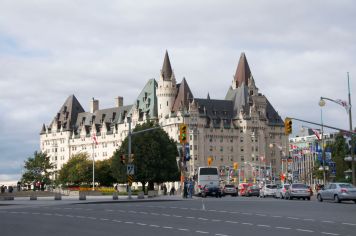 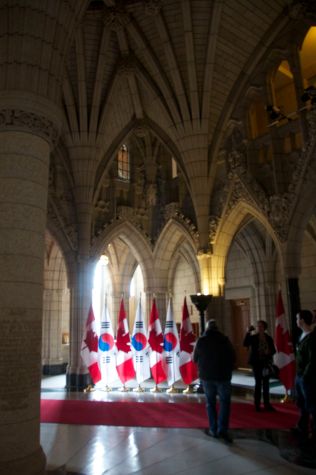